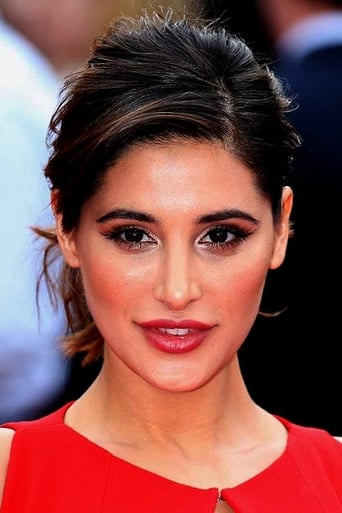 Nargis Fakhri is an American model and actress who mainly appears in Bollywood movies. Fakhri began her career as a model and appeared as a contestant in The CW series America's Next Top Model. She made her acting debut in the 2011 romantic drama Rockstar, for which she received a Filmfare Award for Best Female Debut nomination. She received praise for starring as a war correspondent in the political thriller Madras Cafe (2013). She later appeared in the successful comedies Main Tera Hero (2014), Spy (2015) and Housefull 3 (2016), the second of which was a Hollywood production.